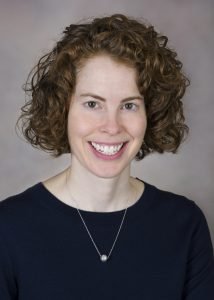 You’ve trained for years; after med school, residency, and fellowship, now you’re ready to launch as a brand-new clinician educator faculty member! This can be a daunting transition, but here are a few tips to guide you on your first year as a faculty member:

I can’t stress the importance of mentorship enough. Even though you have developed clinical and educational expertise during your training, you still need good mentors to guide you in both of those arenas as you start your faculty career. If you are staying at the same institution, you may already have mentors in place. If you are moving institutions, however, it can take time to find local mentors. I’ve found good mentorship at my new place, but the process of meeting with potential mentors and feeling out connections takes time. Before I made those new connections, I relied on phone meetings with my mentors from fellowship for guidance. If I had to do the first year over again, I would set up regular phone meetings with my fellowship mentors from the very beginning of the year. However, the process of meeting with people at my new institution was really helpful in and of itself: I made a lot of connections that have been fruitful for collaboration and for learning about local opportunities.

I got a lot of invitations to do things when I started on faculty–teaching opportunities, clinical roles, and committee work. I declined almost everything at first (graciously, I hope) with the explanation that I was still getting used to my new role and a new place but was grateful to be considered. I could have said no to even more, in retrospect. By the end of the year, when I had my feet under me, I was ready to start saying yes to some (but not all) of these things. Having local mentors who knew the landscape was helpful in deciding what to say no and yes to. I did say yes to a few low-stakes and low time commitment teaching opportunities up front. For instance, I said yes to a recurring one-hour small group teaching session on sepsis for 4th year med students, but I said no to a clinical collaboration with another specialty because I wasn’t sure how I wanted to define my outpatient practice yet, and it would have taken a lot of time. I said yes to two large group teaching sessions for preclinical medical students, but in retrospect, it would have been better to start with only one or just observe the course my first year because it was really hard to teach in a course I wasn’t familiar with at all.

For more on saying no, check out these resources:

3. Be open to opportunities.

Part of what you choose to do will depend on what is available. When I started my first year on faculty, I had some ideas about what types of educational roles I wanted–all in the world of graduate medical education (GME). There were no real openings for me at the residency or fellowship level during my first year, however. A nice benefit of all the meetings I had throughout the year was that I learned about additional roles that hadn’t been on my radar. At the end of my first year, an opportunity became available, but it was in undergraduate medical education (UME-medical school), something I hadn’t considered before. The role was being a portfolio coach for a cohort of medical students in each year. I was still more interested in GME, but several people had recommended the coaching position to me, so it had been on my radar as a good opportunity. By that point, I had institutional mentors in place, and they agreed that the coaching role was a good fit for me and helped me to put together a strong application. Now, I am really enjoying the position itself, and I’m also enjoying learning more about UME. It’s a small enough role that it doesn’t close the door to the GME world, but it’s also made me more interested in this educational realm.

I heard from nearly everyone who was in a position to know that the first year of being an attending is hard; it turns out that they were all right! Transitioning to a new role is tough–I moved institutions, which was also a challenge in itself, but I heard from enough friends who stayed at their institutions to know that the first year can be hard even if you don’t move. Having the ultimate responsibility for patient care was hard; I was inefficient at first both because I was learning a new system, but also because I was weighing decisions more carefully. It helped to be able to run tough cases by my peers, and over time I’ve built a group of people I can bounce decisions off of–but at first, it was hard to know who to ask in a new group. I had a lot of imposter syndrome in the first year, and when I heard from a faculty member 10 years ahead of me that the first year had been really tough for him too, it was a major relief (until he told me the second year was still hard)! It was helpful to have mentors to provide advice (and the occasional reality check). I had made contacts as a fellow through the APCCMPD and other national professional societies, and it was also helpful to be able to reach out to peers who were going through the same experience elsewhere. 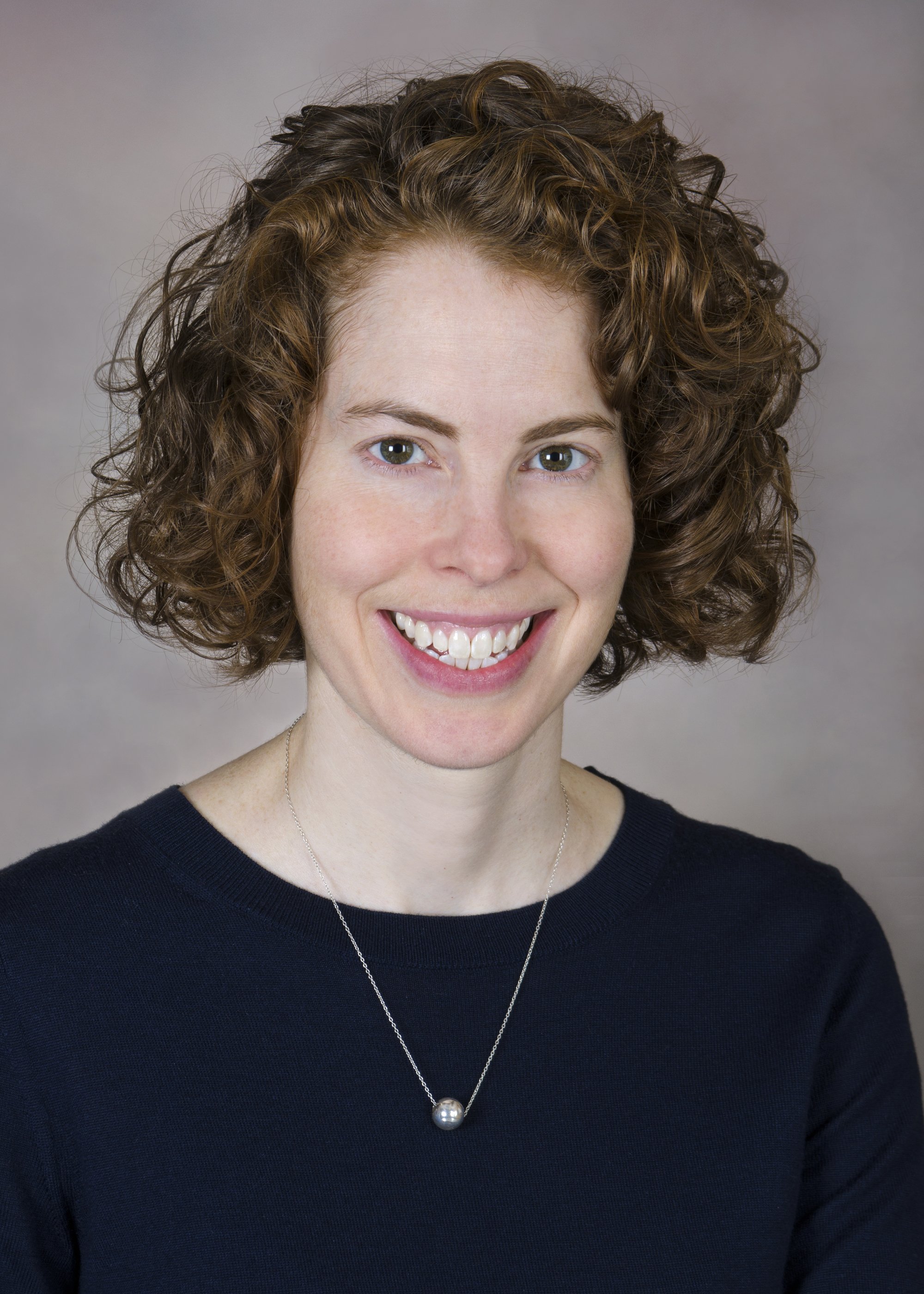 Anna Brady, MD is an Assistant Professor in the Division of Pulmonary and Critical Care Medicine at Oregon Health and Science University in Portland, OR. She is very interested in medical education, especially the evidence behind different methods of teaching and learning procedures.